“The discomfort of evening” is a story set in the Dutch countryside where a ten-year old child, Jas, is struggling to cope with the crisis that has engulfed her family.

After the death of a brother in a skating accident, the grief has left her parents, a surviving brother and herself isolated from one another in a pain they cannot share.

When this novel was first published in the Netherlands it caused a sensation and became a best seller.

Its appearance in English has also generated adulation from critics. The translation successfully conveys the author’s ability to explore and express a disturbed state of consciousness, inviting the reader to empathise with people’s cloistered pain.

The style of writing is distinctive and strangely formal in the way it gives expression to discomfort.

Jas looks at her brother laid out in a coffin and a child’s incomprehension in the face of death hits the reader’s heart: “Matthies’ face was as pale as fennel: his lips were purple from the cooling mechanism that kept him frozen. I wanted to turn it off so that he could thaw in my arms… I’d ask him whether this was really the right way to leave us.” 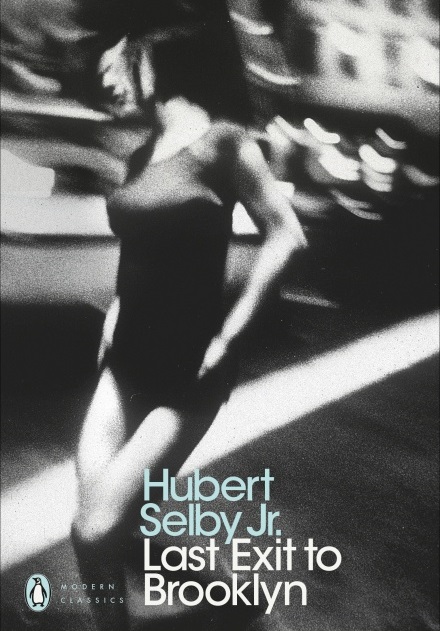 When her brother was fished out of the water, Jas remembers hearing the vet say that when people have hypothermia they need to be handled like porcelain, the smallest touch could be deadly.

It gives her an insight to her family’s plight: “All this time we’ve been so careful with Matthies that we don’t even talk about him, so that he can’t break into pieces inside our heads.”

Jess and her brother displace their vulnerability and dystopia into an obsession with the corporality of animals.

She tries to force two toads to breed in the fond belief that their intimacy will somehow help her parents to emerge from their claustrophobic hell and find each other again; her brother’s turn to sexual violence against animals is described with gut-wrenching verisimilitude.

The book’s style of writing about grief and loss, despite its raw realism and visceral imagery, is characteristic of a certain kind of fiction.

The reader becomes party to another person’s subjectivity and introspection, allowing something harrowing to be shared in a safe medium.

“Last exit to Brooklyn” is also a novel about individuals in pain, losers on the streets of Brooklyn, and their distorted perceptions and experiences arising from a withholding of love. 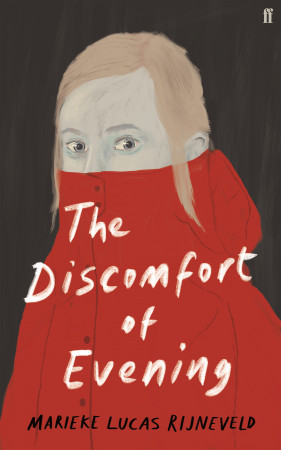 In this sense it shares something with “The discomfort of evening” but it produced hostile reactions.

Some literary journals refused to review it and the book was initially banned in Britain.

That was 1967 but now the Dutch novel wins the International Booker.

The difference is not simply reducible to a more liberal climate.

The Discomfort of Evening’s voyeuristic pleasure lies in its revealing of private pain – Dutch society is invisible – while “Last exit to Brooklyn” discomforts the reader by portraying a broken society at a socio-psychological level.

“The discomfort of evening” by Marieke Lucas Rijneveld  is published by Faber & Faber.

“Last exit to Brooklyn” by Hubert Selby Jr. is published by Penguin Classics.