Under the argument that Cuba is not a priority, the Trumpist approach of harming the island and its inhabitants as much as possible, and putting all obstacles in the way of improving bilateral ties persists. 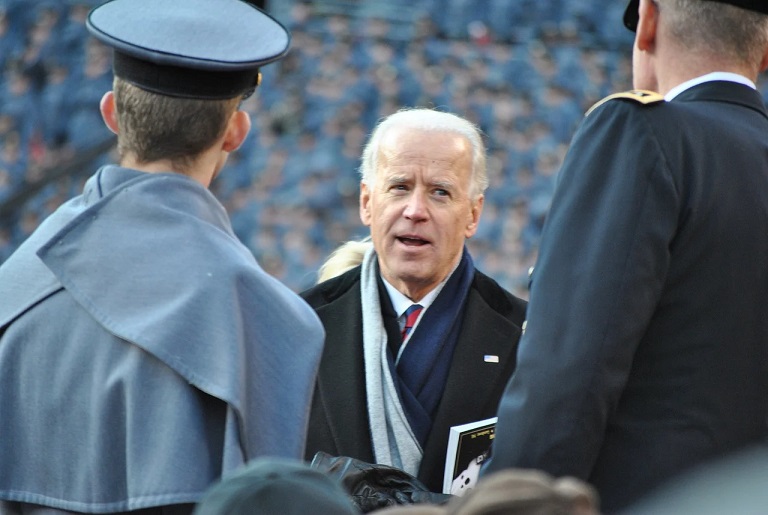 The fact there are over 240 coercive measures imposed by Donald Trump’s government against Cuba make it seem that Joe Biden’s administration has no policy of its own towards the Caribbean nation.

This includes the unprecedented tightening of the blockade that has been in place for more than 60 years, the effects of which are causing record losses for Cuba.

Suffice it to say that of all the anti-Cuban decisions of the Trump era, 55 such actions were imposed during the Covid-19 era, which exemplifies the criminal intent of the US policy in force today. They are part of the framework of the siege that impacts the lives of Cubans and is confirmed as the main obstacle to development and the goal of achieving prosperity and well-being.

The economic, commercial and financial blockade imposed by the United States is the longest sustained affront over time against the human rights of a people and constitutes, due to its effects, a crime against humanity.

This is how the President of the Republic and Secretary of the Communist Party of Cuba, Miguel Díaz-Canel, described it. Canel said that along with Trump’s measures, the punishments resulting from the reinclusion of his country in the “spurious and arbitrary list of the State Department on countries that allegedly sponsor terrorism” can be added. 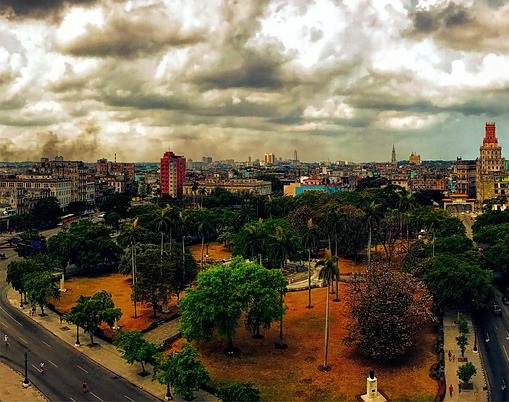 No US official and no politician from that or any other country can claim without being untruthful that Cuba sponsors terrorism, said Díaz-Canel, who added: “We are a country that is a victim of terrorism, organised, financed and executed in the majority of cases by the United States”.

For his part, Cuba’s former ambassador to Washington, José Ramón Cabañas, said that “the decision to remove Cuba from the list has been long delayed, despite the fact that the previous administration took such a decision, ignoring all the internal procedures for doing so”.

Cabañas said that Cuba continues to be in the sights of the United States and “given the human cost of the invariable hostility towards the Antillean island, one might ask whether the current government shares the vision and actions of the Trump administration against Havana”.

In the 100 days that Joe Biden has been in office, none of Trump’s actions against Cuba have been rectified, which makes Cabañas wonder whether the current administration shares the philosophy of those measures.

And this raises other questions about issues that need to be addressed in the attempt to repair relations between Washington and Havana. 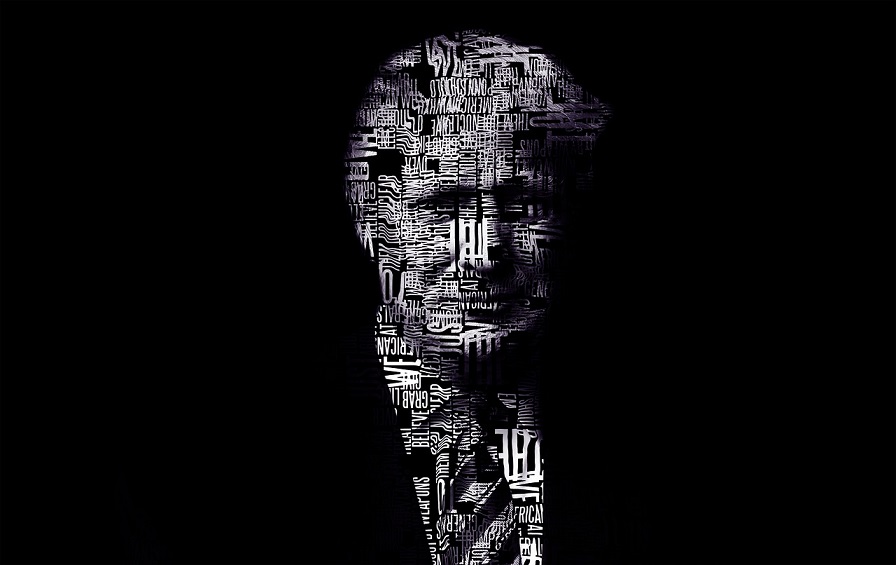 Why are there laws such as the Torricelli Act or the Helms-Burton Act that seek to control Cuba’s destiny and impede its commercial links with the world?

In this sense, the Cuban leader asked at the PCC congress why Washington dedicates “hundreds of millions of dollars to trying to subvert Cuba’s constitutional order”, if this country is not a priority for Biden.

What justifies a cruel and relentless economic war for more than 60 years? Why do they pay the price of international isolation, evidenced in the United Nations and other international forums, by maintaining a morally and legally unsustainable policy?

On the contrary, Havana has made clear its intention to return to the path of relations on the basis of equality, mutual respect and non-interference.

Díaz-Canel has mentioned the Cuban government’s open willingness to cooperate with the United States in areas such as climate change, confronting health threats (such as Covid-19), promoting human rights and migration issues. (PL)