The country has been hit by a wave of threatened redundancies, cuts, unemployment. In response UCU members are fighting back, they are working together in an attempt to halt, and even prevent, some of these plans from being carried out. 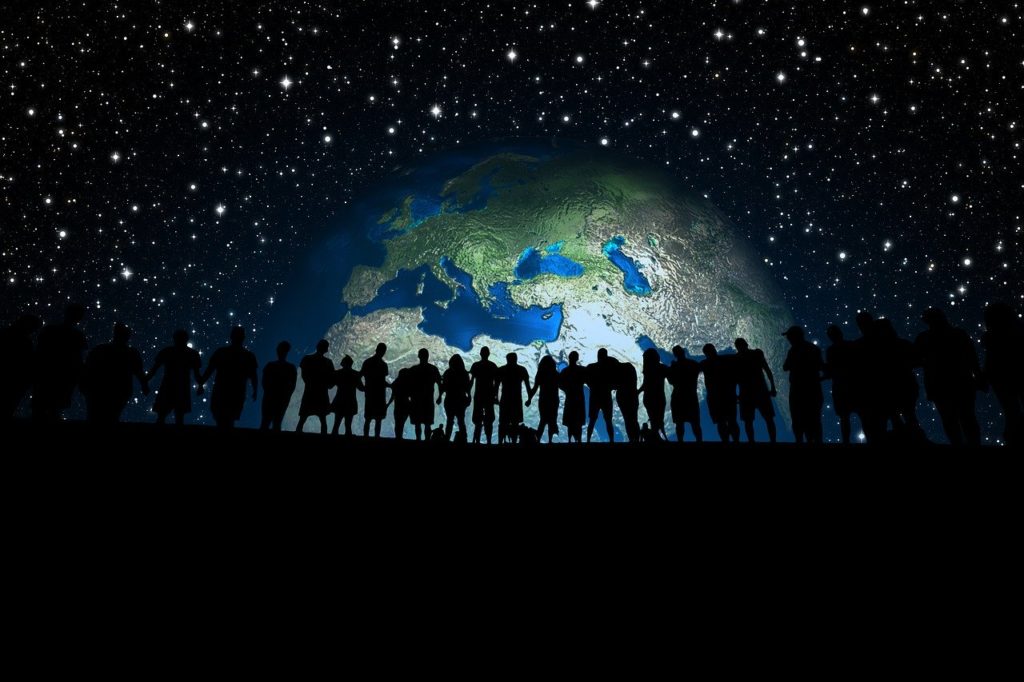 Across the country, UCU branches are in dispute over jobs, cuts, workloads, and health and safety.

The UCU website state that they are “recognised by higher and further education employers at a national level, and by many individual institutions locally throughout the UK, for the purposes of negotiating salaries, pay structures and conditions of employmentâ€.

They work for international solidarity. Their contacts with TUC, EL and other education unions allow them to join campaigning work on an international level, focusing on issues affecting human and trade union rights.

Almost 1,300 UCU members have planned three weeks of strikes at the University of Liverpool from Monday 24 May to Friday 11 June, unless the university pauses their planned job cuts. 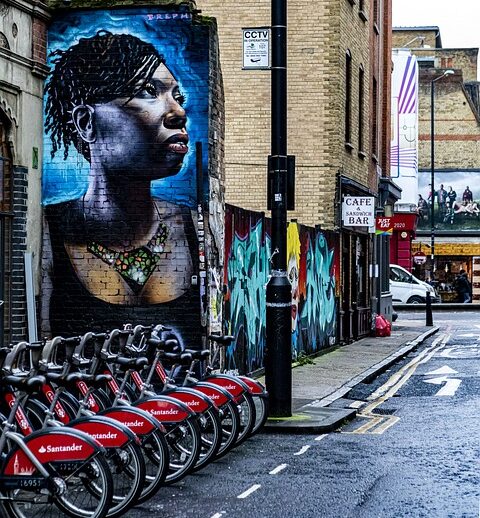 The strikes have been purposefully planned to go ahead during the end of year examination period, in order to cause as much disruption as possible for the university.

UCU are also supporting the boycott at the University of Leicester, following their managementâ€™s threat to make over 100 staff compulsory redundant.

The UCU said that, despite only using academic boycott a handful of times, the â€œthreat to our members’ jobs at Leicester and the level of intransigence of the employer has left us with no choice.â€

In light of these issues, the congress â€œOrganising to win – Support the disputes!â€ took place last Thursday.

The organizers (Organized by UCU Solidarity Movement,Â  Kingston UCU, RCA UCU, SOAS Unison Branch, People Before Profit, LSE UCU, University of Liverpool UCU, andÂ  UCU University of Brighton)Â  states that this was a “congress fringe meeting to raise solidarity for UCU branches that are in dispute over jobs, cuts, workloads, and health and safetyâ€.

The meeting explored the most effective ways to win ballots and take industrial action during the pandemic and, most importantly, how to build solidarity for branches in dispute to ensure their success.