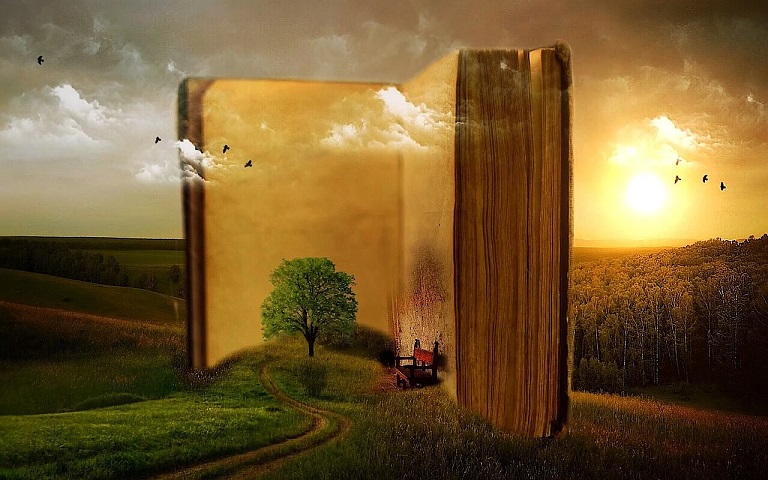 The first Â was the collaborationist Vichy government that didnâ€™t just come to terms with Nazi power â€“ regretfully, under duress, so the story went â€“ but willingly rounded up its Jewish citizens and packed them off in trains for Auschwitz.

Then, between 1954 and 1962, the role of the French state in the Algerian War of Independence revealed once again its willing capacity to embrace brutality, this time in its extrajudicial killings and widespread use of torture against insurgents and their suspected supporters. 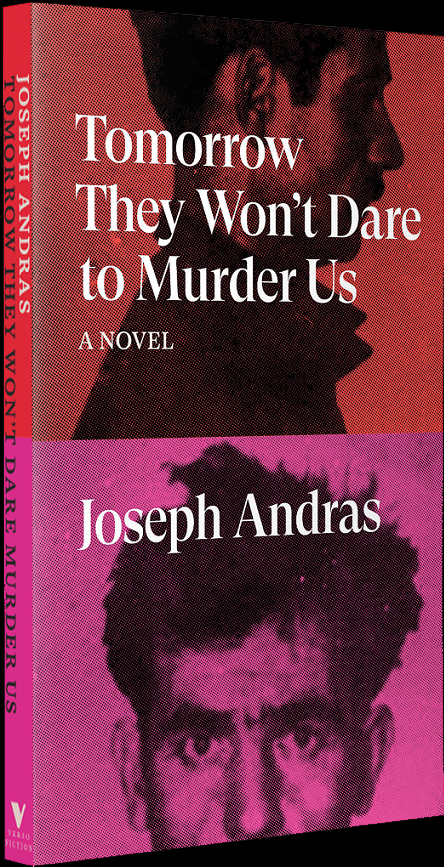 book is based on the true story of Fernand Iveton, the only â€˜Europeanâ€™ to have been executed by France during the Algerian War.

Iveton was one of the hundreds of thousands of Pied-Noirs (â€˜black feetâ€™), people of mostly French origin who were born and lived in Algeria when the country was a French colony.

Ivetonâ€™s communist principles drew him to sympathise with the insurgents calling for independence and, rather like the Angry Brigade in Britain, he was prepared to involve himself in symbolic acts of bombing for a just cause.

He planted an explosive device in a factory, timed to go off after working hours so that no one would be hurt, but was caught, tortured and sentenced to death by guillotine.

The author, Joseph Andras, tells the story of how Iveton met the love of his life, HÃ©lÃ¨ne, when he was in Paris for a medical appointment.

Their relationship, related with the same precision and affect that is also used to describe Ivetonâ€™s fate after his arrest, is tender and beautiful.

It makes the torture inflicted on him all the more painful to read about and by the end of the book the charge of terrorism is best laid against the government rather Â than those who struggle violently for a just cause.

From the same publisher, a very different kind of book but one that also gets under the skin of the reader is â€œTerminal Boredomâ€, the first translation of short stories by Izumi Suzuki (1949-1986) to appear in English. 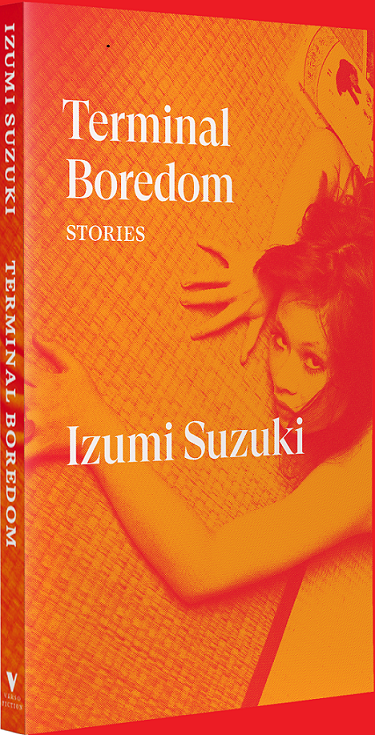 The settings are highly imaginative and futuristic but to label them science fiction diverts attention away from moods of discontent and precarity that infiltrate the stories.

The groundlessness of life, the absence of the big Other, is a disconcerting theme and a feminist perspective is explored in a highly speculative and punkish way.

In the first tale, Women and women, society is rigidly matriarchal and males exist in shadowy margins.

This makes the female narratorâ€™s encounter with a young man a step for her into the unknown. In the title story, the elderly are not bothered by the possible onset of dementia but by the boredom that descends on aging but energetic lives.

Other stories probe troubling questions about identity and time, rarely in a self-consciously philosophical manner and drawing readers into their troubled worlds.

â€œTomorrow they wonâ€™t dare to murder usâ€Â  by Joseph Andras and â€œTerminal Boredomâ€ by Izumi Susuki are both published by Verso.