The soldiers thought of it as a foreign holiday and so they brought their cameras. Their country has the best –35 mm. Leicas and the Rolleiflex and the Rolleicord were all made there– and its military capability was just as first-rate. 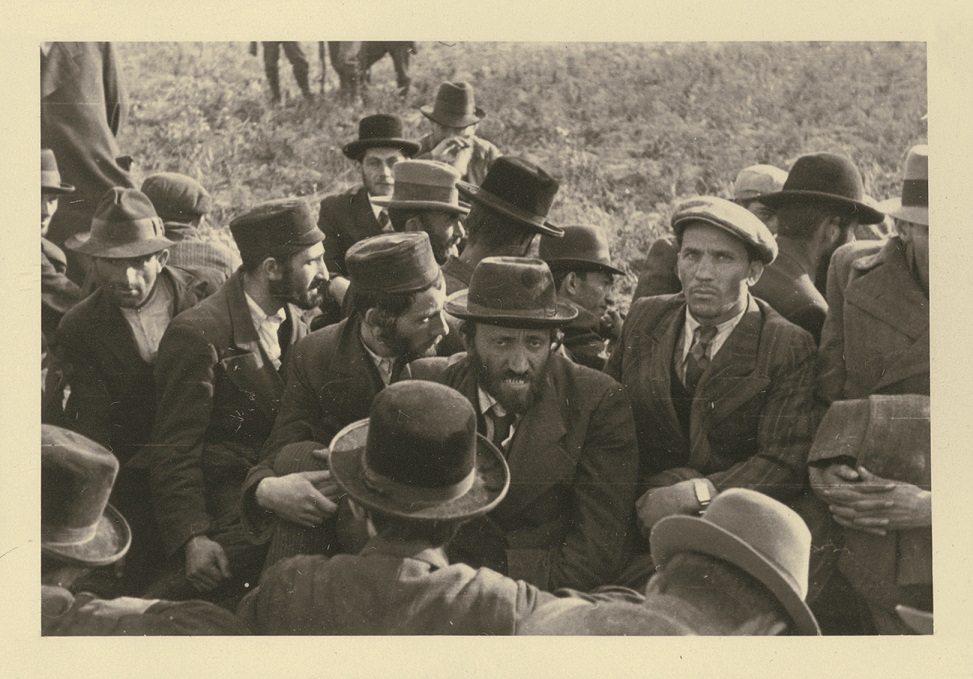 The war in Spain has shown this, as would the invasion and conquest of Poland and then Belgium, the Netherlands, Luxembourg and France would fall in quick succession. There was time to relax and take photos.

Emil Thrän was in a rifle regiment and he photographed the army’s ‘progress’ through the Lyon area in June and early July 1941: stopping off for fuel from a petrol pump near a café; coming away from a shop with two bottles of champagne; bringing women into the picture at the Café de l’Univers with two of them smiling genially and a soldier, arms folded, happily content as he looks directly into Thrän’s camera.

The invasion of Poland was not militarily challenging –the Vernichtungswerk (destructive power) of German dive bombers had helped see to that– but there were aspects of the campaign that alert observers with a camera could record. 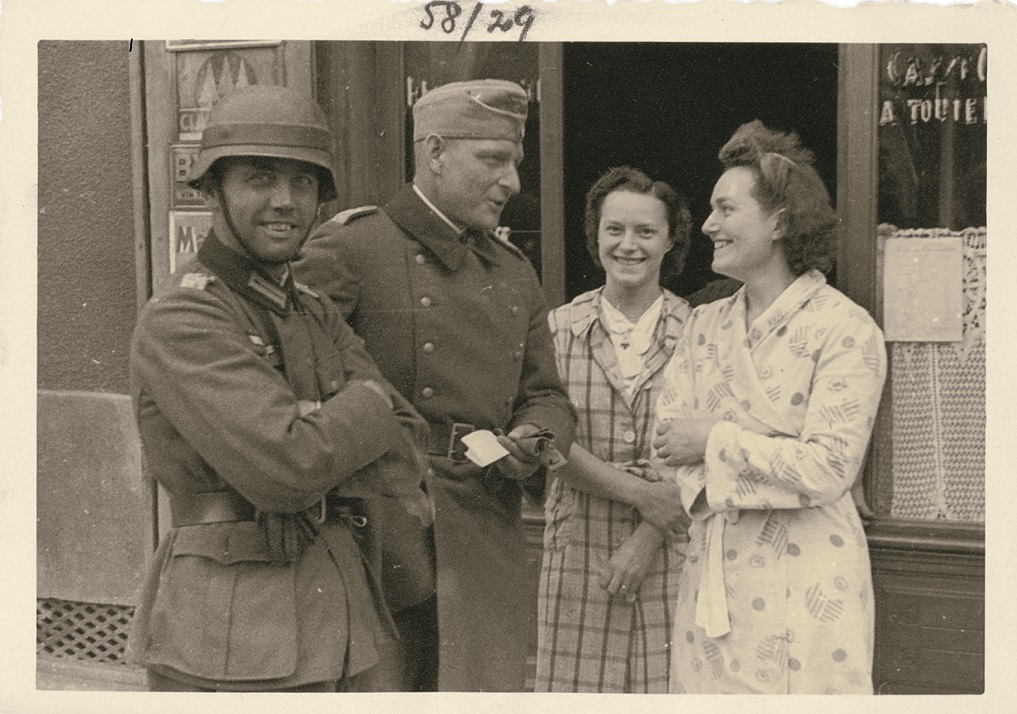 One photo shows a group of Jewish civilians herded together by soldiers. The men had good reason to feel anxious and it is most unlikely that any of them were alive by the end of the war.

A successful invasion of Russia would have ensured domination over all of Europe.

Britain was still holding out but defeating the island would be easy once the vast resources of the east were added to the Nazi state.

At first, the campaign proceeded as faultlessly and there is a photograph of Kaluga on the river Oka, occupied by German forces in October 1941, only 215 km. south of Moscow. By then, though, the weather had turned and the river can be seen beginning to freeze. It was the beginning of the end.

Moscow would never be occupied and the Germans were forced to retreat, losing hundreds of thousands of men. It was Russia, not Private Ryan, that rescued Europe from the Nazi horror. 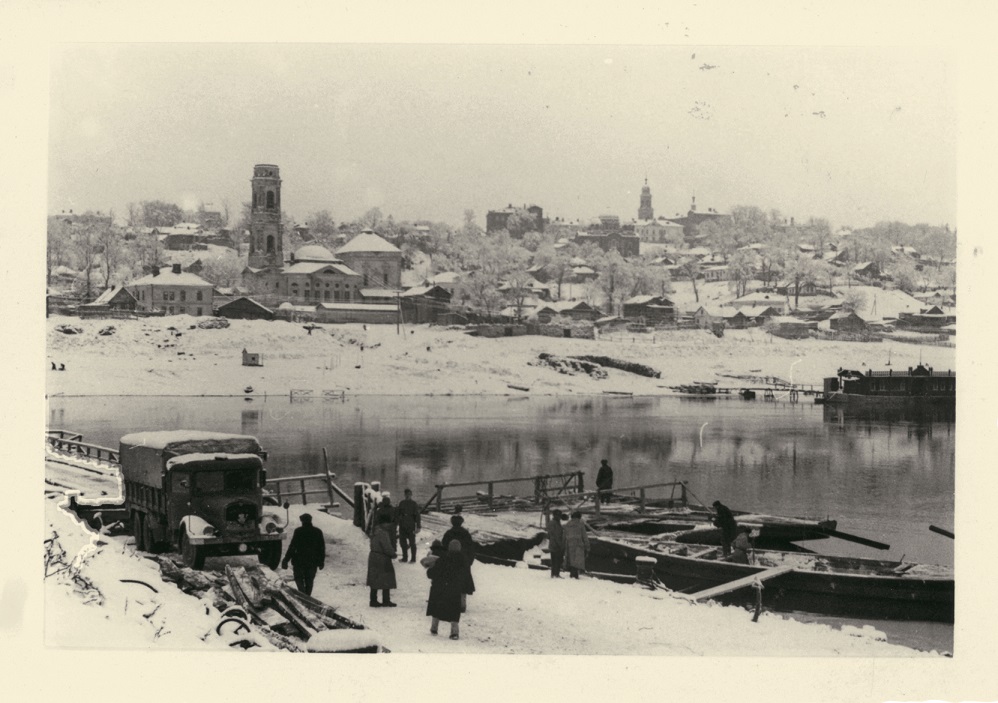 “All at War: photography by German soldiers 1939-45” reflects the rise and fall of Nazism with its contrast between the triumphalism of 1939-1941 and the grim reality of the war in the east that culminated with Soviet armies beginning to encircle Berlin in the middle of April 1945.

Preceding this are stark photographs of the endgame played out in landscapes of snow and ice.

There are shots of Jews forced to dig their own graves and the execution of Jews on the edge of a pit by the SS in Berdychiv. Photos like these ones would not have been approved and the Nazi authorities tried to cover up their crimes. There is plenty of text describing the context for all of the 473 photographs in this invaluable book plus maps covering the geographic locations. It is history in pictures.

“All at War: photography by German soldiers 1939-45”, by Ian Jeffrey, is published by Ludion.