The social and political forces that are seeking change in Latin America and the Caribbean have tasked themselves with overcoming the neoliberal model that has gone into deep crisis all over the planet. 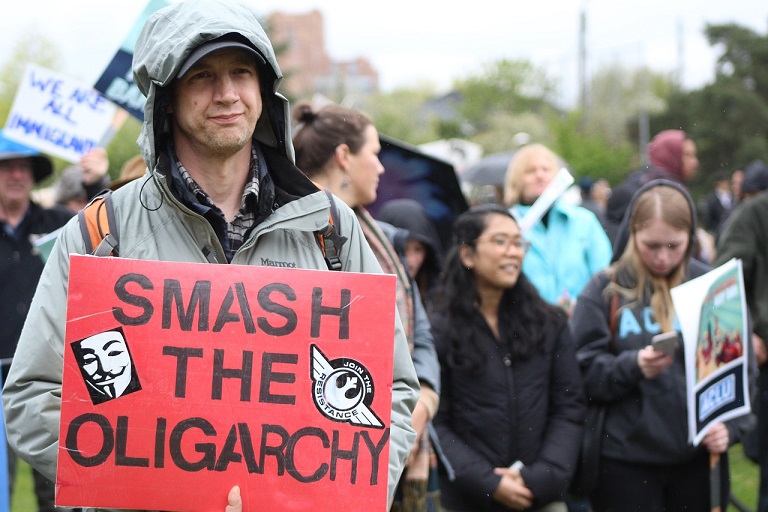 This model of capitalism is much more than an economic policy whose fundamental axis gives the market the greatest hegemony possible, reviving the old slogan of “laissez faire, laissez passer” (“let be and let pass”).

The neoliberalism that has taken over this region since the 1970s has imposed new forms on the state and on the social order itself. New rules in international relations that could be classed as neo-colonial and, in harmony with all that, the imposition of a new culture in keeping with the social Darwinism that neoliberalism embodies. The social forces of change in Latin America face two big challenges then, associated with the goal of overcoming the neoliberal model.

One is overcoming the structural obstacles that determine the enormous inequality in all orders, reflected in backwardness and poverty. The other is the challenge of putting an end to the disadvantageous link that binds Latin America to the global system to overcome its condition of dispensable periphery nations, junior partners of the metropolis countries, in particular of Europe and the United States.

If one reviews the programmes of the social and political forces that in the current climate embody change in Latin America and the Caribbean, one can discern at least two main tendencies: those who aim to leave the current neoliberal model, which is in crisis, but do not question the fundamentals of the capitalist system. 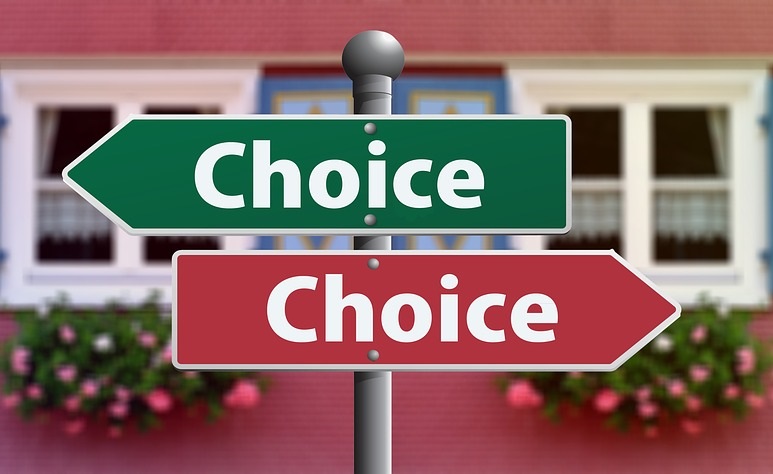 Their programmes aim to bring democracy and modernity to all layers of the social order keeping the liberal ideology as their north; a sort of capitalism which in many respects would be a relative return to the Keynesian model in the internal reform and the promotion of adequate forms of protectionism. Isn’t that what the metropolitan countries do?

The great weakness of the creole reformists’ project is that it does not have the support of decisive sectors of the big bourgeoisie willing to back this type of solution.

The so-called “opening up” of markets has been a heavy blow for the middle sectors of the business community and has “proletarianised” more than a few members of the rural and urban petty bourgeoise. The unions are not exactly strong in Latin America, where there are processes of deindustrialisation and official and paramilitary repression. In Colombia, for example, the unions have been literally exterminated and only survive, with difficulty, in a few minority but decisive sectors.

That is why the reformists are facing the battle with severely weakened social forces and with levels of organisation that they must improve. It is not easy for them to gain sufficient backing to get into government and govern.

Moreover, against them are the big business groups (domestic and foreign) who are the biggest beneficiaries of the neoliberal model, along with a good part of the state structures, key to driving the reforms. 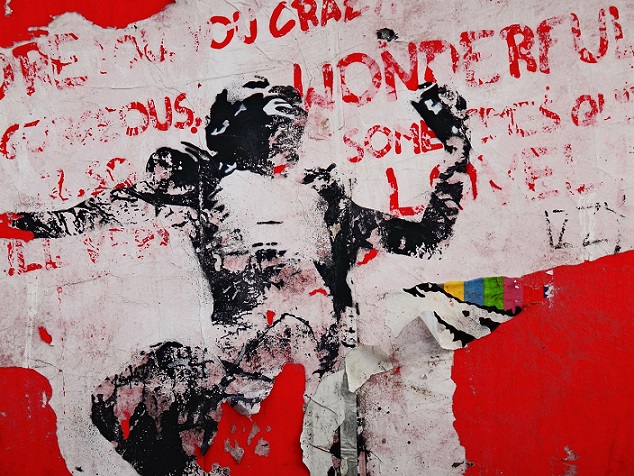 They must expect the hostility of the barracks (military and police) who, with a few exceptions, are always the permanent option of the big interest groups (domestic and foreign) if the forces of change put their current privileges at risk.

However, the supporters of a revolution, that is to say of going further than the reform of capitalism, seem however to coincide with the reformists on the objective of driving change without affecting the essence of the capitalist order.

These political and social forces, in general terms, share with the reformists the need to advance prudently and in harmony with the real balance of power available. The idea is not to provoke rash fights that frustrate progress later. Even those who remain armed – such as in Colombia – do not propose an immediate socialist revolution and declare their agreement with reforms that aim to resolve the most acute sufferings of the social majorities.

They ask for the existence of a real commitment to enforce the bourgeois order’s own rules; that is, to civilise political action, modernise and democratise its exercise and drive reforms that are perfectly compatible with a bourgeois order.

From this perspective it seems possible to progress towards an alliance with solid bases among reformists and revolutionaries.

In some cases, the forces favouring a reform of the system without overcoming capitalism would be dominant (Mexico, Argentina and Brazil, for example). 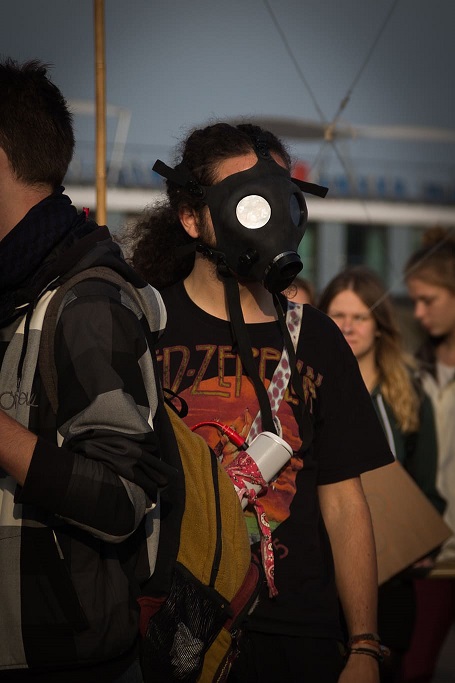 In others, those who aspire to build an essentially new social order and achieve hegemony in the process (in Peru and Bolivia, for example) understand the reform as a first step in the change process, a step that in the future will allow them to achieve a different social order.

For the reformists the reform is, then, the end point. For the revolutionaries, the starting point.

In many cases the reformists do not show sufficient energy to overcome the neoliberal model and show little progress in articulating the type of capitalism to which they aspire.

Their temporary defeats in countries like Uruguay and Brazil can serve as a reference point for the debate on the possibilities and limits of reform in these periphery countries.

But reformists and revolutionaries have a common and hugely important challenge: the national question.

It is a matter of formulating a plan that enables the current backwardness and poverty to be overcome and that makes nations overcome their condition as simple providers of raw materials, goods of low added-value and cheap labour to the metropolitan markets. It is a matter of putting an end to the current system of external indebtedness that accounts for a good part of the national wealth to the benefit of the world centres of speculation; it is a matter of radically reforming the armed forces to make them truly national and not just instruments of the creole big bourgeoisie.

It is a matter of driving a basic industrialisation that goes beyond the traditional “developmentalist” models of yesteryear and of moving forward with regional integration to strengthen Latin America and the Caribbean’s presence on the world stage.