It’s tempting to trace the peculiarity of Elizabeth Bowen’s writing to the bifurcating circumstances of her life. She was born, in 1899, into an Anglo-Irish family whose ancestor had arrived with Cromwell’s invasion in the 17th century. 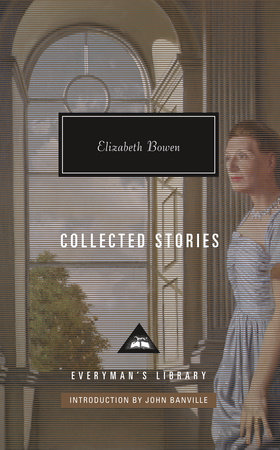 Her father’s mental ill-health occasioned a childhood move to England where, with her mother’s death when she was barely a teenager, she remained.

She returned as often as she could to the family house in County Cork until she was financially compelled to sell it to a local farmer who tore it down for its stone and timber.
Visiting the ruined site ten years ago, I discontentedly consumed a lunch sandwich on the steps of the house’s still intact but weed-filled walled garden.

Bowen’s sense of place is neurotically acute and her descriptions of a room, its furniture or its lighting seem odd until you realize a state of being is in play.

Her characters inhabit an interior landscape of emotional entropy and cognitive disquietude but this is less conveyed in streams of consciousness and more by way of gestures, descriptions oblique bits of conversation.

She was writing against the grain when modernism was being ruthlessly pursued by male protagonists like Joyce, Pound and Lawrence.

She ignores their contemptuous dismissal of bourgeois manners and keeps her attention on the minutiae of the ordinary, intimate domestic moments and human relationships that emerge from them.

Her novels are not lengthy and her short stories abbreviate her style still further. Readers need to be alert to seemingly minor details of place and appearance; obliqueness becomes Bowen.

A new paperback edition of her short stories has just been published but Collected Stories in the Everyman’s Library series is to be preferred, having a heft and a handsomeness that justifies its purchase. 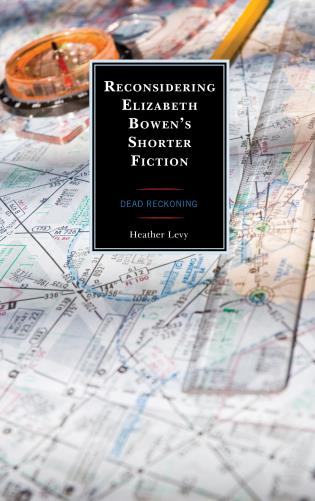 “Summer Night” is one of her best stories and it begins with a married woman driving to meet her lover, enveloped in a milieu of uncanny tranquillity:

“As the sun set its light solely melted the landscape, till everything was made of fire and glass. Released from the glare of noon, the haycocks now seemed to float on the aftergrass: their freshness penetrated the air. In the not far distance hills with woods up their flanks lay in light like hills in another world – it would be a pleasure of heaven to stand up there, where no foot ever seemed to have trodden, on the spaces between the woods soft as powder dusted over with gold”.

Heather Levy’s study focuses on violence, death and psychological suffering. It is written in a cut–and-dried style, with assertions abruptly following one another and sometimes misses the point.

“Recent Photograph”, about a man who kills his wife and then himself, is notable for what it does not reveal about motive and part of the tragedy is that no-one cares.

Levy likes to quote Freud but she tends to ignore the way Bowen exposes depths of feeling that float on the surface, right before our eyes.

“Collected stories”, by Elizabeth Bowen, is published in the Everyman Library series