Movements in space, series of moments tracked and traced, reveal constellations formed by the moments’ connections with one another. 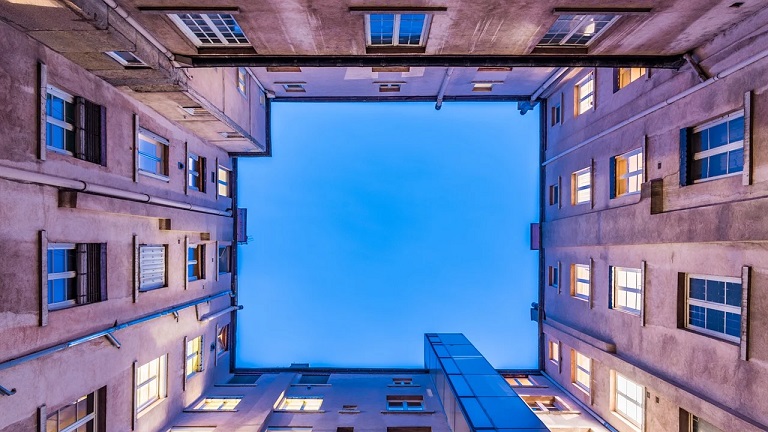 What comes into play are coordinates, iterations, adjacencies, parameters, ratios and the like; and, when the  variables are calculated and mapped,  underlying patterns in the movement of bodies through space are recorded.

To reduce the resulting choreographies merely to matters of geometry is to rob the subject of the concentrated scrutiny and intellectual  weight that Tom McCarthy brings to it in his latest novel “The making of incarnation”. The plot circulates around a number of events that overlap through their shared concern with the structure and interpretation of the patterns that show themselves when a strictly defined area of physical human behaviour is minutely observed.

The non-fictional Lillian Gilbreth serves as an inspiration, in particular the way she used thin metal wires, setting them in cutaway black boxes, to represent the paths in a worker’s movement. 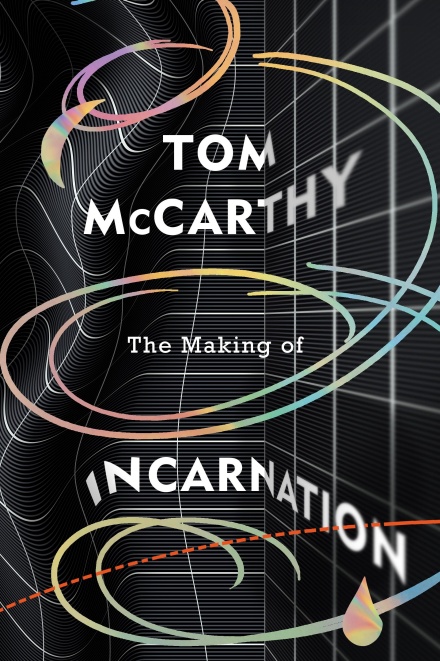 Gilbreth really did this but McCarthy invents a like-minded Soviet scientist, Vanins, with whom she fictionally enters into correspondence. Gilbreth and Vanins, it would seem, approach the possibility of a master algorithm, an underlying source-code, in “the transience of surface ephemerality”.

If there is something more to movements in space than an ‘endlessly mutating grammar’, it will be found in a Gilbreth black box numbered 808. Intriguing references to this box as explaining ‘everything’ arouses the interest of different parties and one researcher finds her access to the archives mysteriously curtailed when searching for it.

Other strands in the book involved the simulation of a toboggan ride in a wind tunnel to calculate how turbulence affects drag, lateral force, roll and pitching, and the complex cgi in the making of a sci-fi film, “The incarnation”. Configurations of a kinetic kind are everywhere, waiting to be traced and encoded, whether to maximise profits (as with industry-driven time and motion studies) or in the hope that experience and knowledge may be transformed, ‘remade as an unbound potentiality’ as Vanins remembers the dream that once spurred his work.

“The making of incarnation” will disappoint readers who like fictional characters to empathise with, their emotional relationships with others laid out for vicarious inspection. McCarthy does not do this.

He is concerned with ideas, about the unquenchable search for the Holy Grail, a meta-grammar, and the materialism, the enlightened geometry, that always returns us to our bodies and our planet’s physical laws. 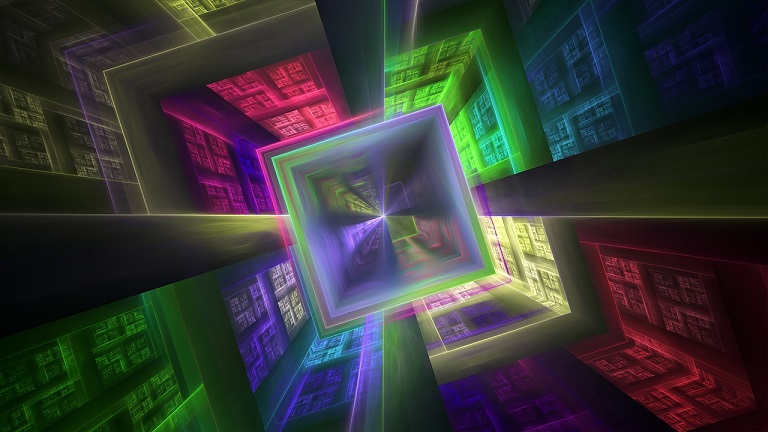 In the novel, Norbert Weiner’s remark about a pattern being a message is quoted but the book’s final chapter, returning to the filming of “The incarnation”,  is hard put to find meaning in the abyssal spaces, interstellar void and accidents of life that populate the blackness at the heart of the universe.

If you like your modernist fiction straight up, no cordials or flower petals on the rim of the glass, take a deep draught of “The Making of Incarnation”.

“The making of incarnation”, by Tom McCarthy, is published by Jonathan Cape.