After breaking the ties with the European Union, post-Brexit UK is determined to regain the leading role in the international arena, and the environmental leadership is not an exception for the “Global Great Britain” advocated by the Conservative government. 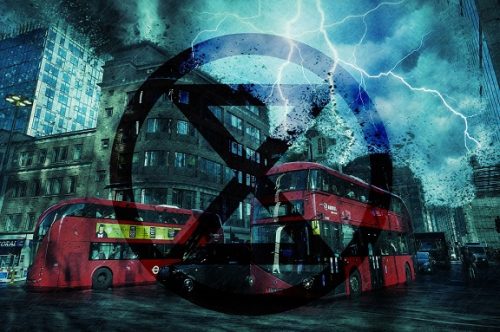 The British authorities made many and various commitments in their effort to set themselves up as crusaders in the fight against climate change that some doubt its severity or simply the real possibility of putting them into practice.

Prime Minister Boris Johnson, who hopes to receive in person the world leaders attending the UN Climate Change Conference (COP26) held between 31 October and 12 November 2021 in Glasgow, Scotland, is confident that, by working together, they will find technological solutions the humanity needs to deal with the environmental emergency.

Johnson’s optimism, who guarantees that the United Kingdom will turn into “the Saudi Arabia of wind power”, contrasts with doubts many British ecologists, environmental scientists and politicians have about how the government will honour such commitments. 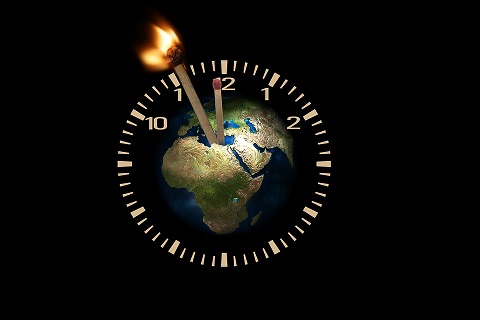 The Head of COP26 Energy & Climate Intelligence Unit, Gareth Redmond-King, told Prensa Latina that although the UK leads the global actions against climate change, it still needs to outline a long-term strategy on the policies and investments needed to achieve the zero emissions goal.

According to Redmond-King, some recent decisions the government took differ greatly from the official statement.

He points out, for example, the decrease of international development aid, investments in building new highways, a cut in the tax rate for domestic flights and cancelling the funds to improve household energy efficiency, in addition to an initial tacit support on building another coal mine in the North-West of England. 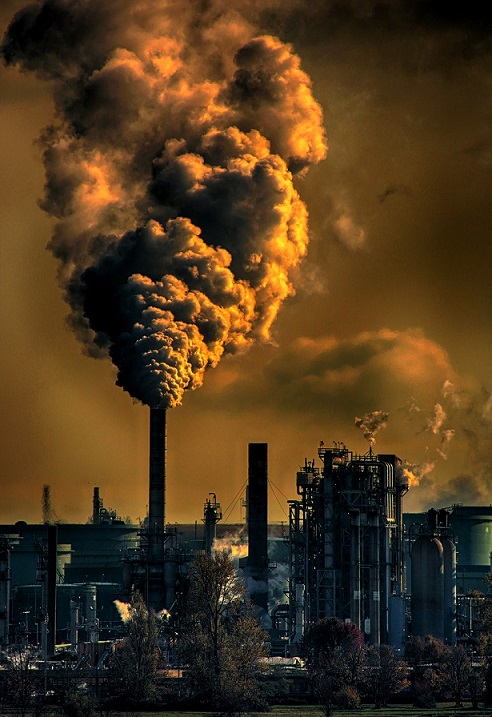 Labour lawmaker Ed Miliband, who serves as Business and Energy minister in the so-called shadow cabinet, is also among those who believe that the new, higher goals must have a realistic plan to back them up.

The public knows that announcing an objective is not the same as achieving it and wants to be able to count on consistent leadership from a government that is truly honest, not inconsistent, unfair and that resorts to “greenwashing”, Miliband wrote on Twitter, following Johnson’s announcements at the summit of world leaders.

On the other hand, British environmental group Extinction Rebellion (XR) believe that, given the magnitude of the looming climate change, the government fell short with its objectives.

According to XR, the time to stop the environmental crisis is running out, and unless zero emissions are achieved by 2025, no one will escape the devastating effect of climate change.

Redmond-King is also among those who believe that there is little time left to save the planet but doesn’t agree with those who claim that COP26 is the last chance to do so, instead he sees the conference as an important moment to make new commitments and goals that are more ambitious six years after the Paris Agreement.

He believes that the science is clear and that if we achieve zero emissions by the middle of this century, we still have a plausible shot of keeping global warming to 1.5 degrees. 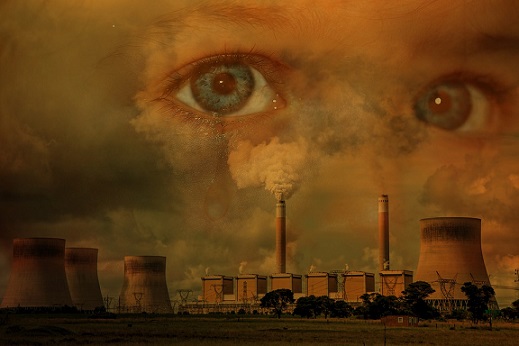 He claims that the “richest and biggest polluting countries such as the UK and the US have a duty to reduce their emissions as soon as possible, as well as provide funding and debt relief needed to help developing countries achieve their goals, protect, restore nature and bear the costs of the impact of climate change.” (PL)