“Some time ago I got arrested and charged with three counts of first-degree murder”. The opening sentence of “Capsule” by Mateo García Elizondo cannot fail to grab the reader’s attention in a story that becomes a meditative take on existence, occasioned by a prisoner who is launched into space to serve his sentence. 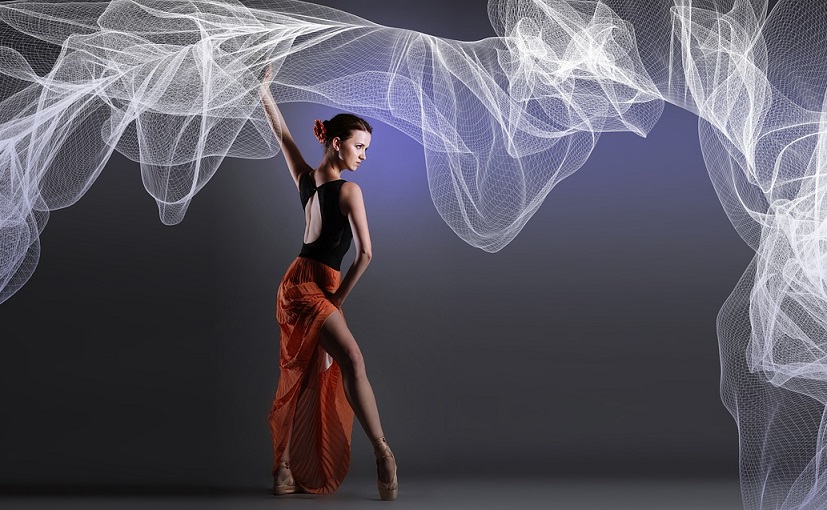 The Mexican writer’s tale is translated by Robin Myers and appears in Granta’s “The best of young Spanish language novelists” alongside twenty-four other writers from the Spanish-speaking world.

The character in ‘Our Windowless Home’, by the Argentinian writer Martín Felipe Castagnet, is a trans, a sculptor who is preparing for her death and considering what should be written on the gravestone that a stonemason friend is making for her. It is a story about identity and affiliation, written in ultra-sober prose devoid of sentimentality, translated by Frances Riddle. 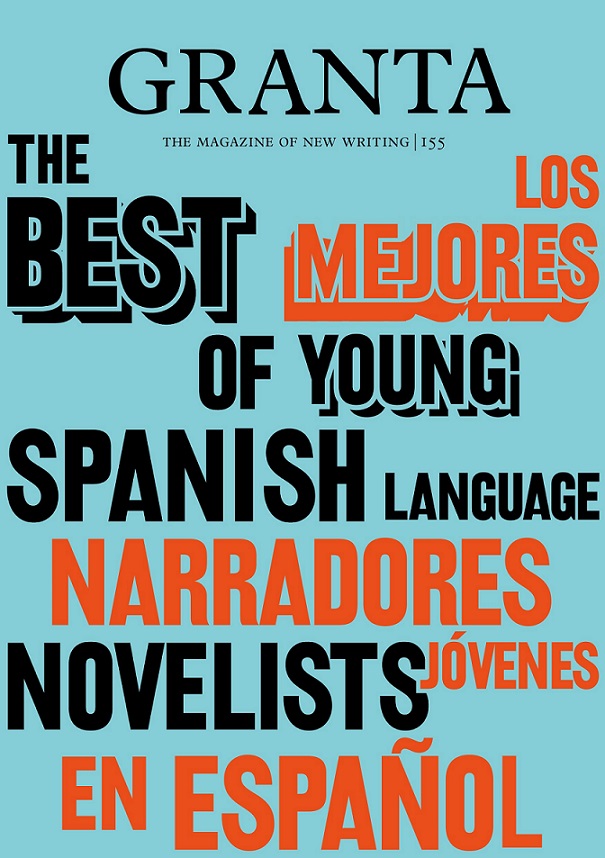 José Adiak Montoya, born in Managua, Nicaragua, adopts a playful tone for his story, “Levert’s appearance”, which suggests itself as an allegory.

A poor woman gives birth to an astonishingly beautiful boy.

The local Comandante sends three elderly Ministers (“They knew they were alive only because their deaths had never been announced”) to see the child but they disappear.

Meanwhile, the child’s father has a dream warning him to flee with his family and the Comandante sends in death squads to the barrios on a Herod-like mission of slaughter.

Strange events occur and whether Levert is a messiah or a monster remains to be seen.

These three stories are characteristic of the range of the fiction that the editor, Valerie Miles, has chosen for Granta’s second selection of emerging young writers in Spanish (the first selection appeared over a decade ago).

Miles had over 200 entries to consider and, she notes, “any preconceptions we may have had regarding the slim pickings of a digital generation with addled brains and non-existent attention spans turned out to be dead wrong”. Her selection showcases the work of fourteen men and eleven women, with six from Spain and the others from all corners of the Spanish-speaking world. 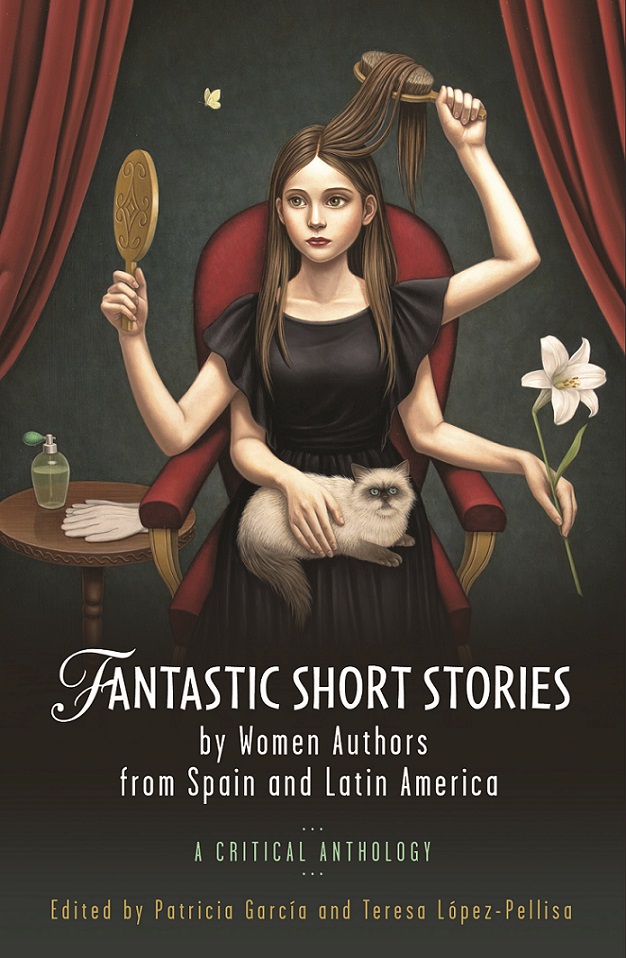 Unlike the Granta selection, the stories are not translated into English and they are not written by young writers: Bazán was born in 1851 and her “La resucitada” appeared in 1912; Dávila’s “El huésped” appeared in 1959;  Cubas was born in 1945 and Shua in 1951.

The editors provide an introductory essay in English, focusing on the contribution that women writers have made to the genre labelled fantastic, and background information is provided for each of the five writers.

“The best of young Spanish language novelists”, edited by Valerie Miles, is published by Granta.

“Fantastic short stories by women authors from Spain and Latin America”, edited by Patricia García and Teresa López-Pellisa, is published by University of Wales Press.