In the basement of a well-known cafe in Paris, the series “Matarife” is about to launch to a plethora of asylum seekers and migrants, and we are welcomed by Daniel Mendoza Leal, a Colombian journalist, persecuted for his persistence in revealing the truth about the mafia power in Colombia. 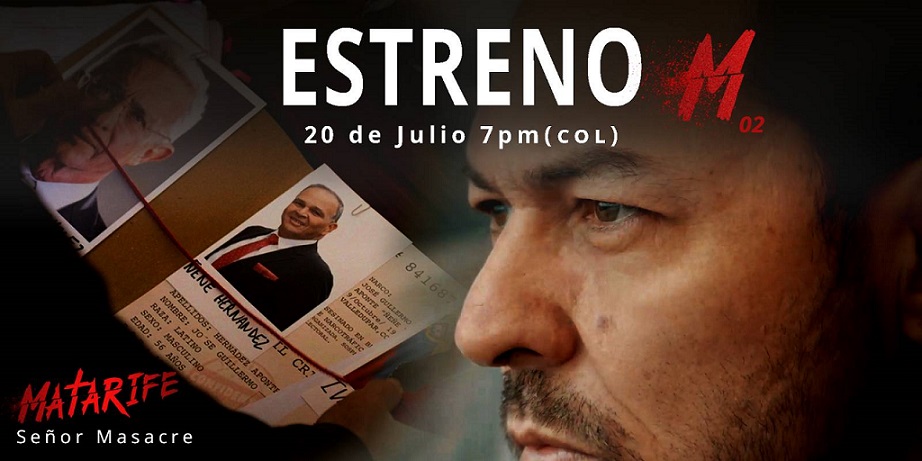 His cards are dealt and he can only rely on his good baraka and the warm and necessary public support for his international exposure of the Colombian narco-paramilitary state.

The price of his civic and journalistic coherence is both a permanent fear and a solid awareness of the historical transcendence of his commitment to the future of the country. During the interview, he smiles generously, punctuated with hints of serious concern, trying to be as clear and explicit as possible in his answers.

Colombia’s future is also being played out at the barricades of the Front Lines of independent journalism. Its leading figures have also suffered the governmental threats of the phantasmagoric “Black Eagles”, eager to obtain new “false positives” among the dangerous media war who expose themselves, day by day, to restore the hope of freedom, democracy, peace and social justice to the People. 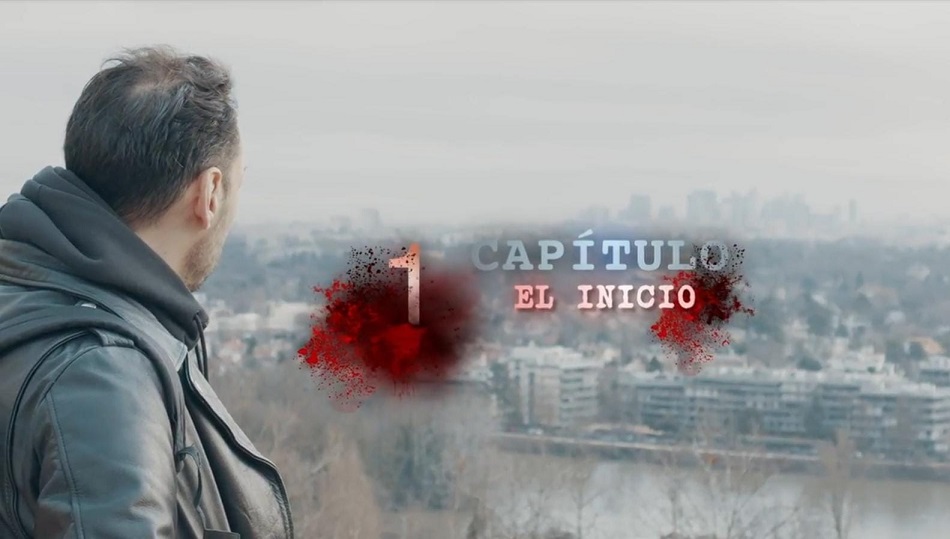 From the master of investigative journalism and author of the appellative “Matarife” of the series, Gonzalo Guillén, to the good work of the brave director of Cali’s Canal 2, Alberto Tejada, to the indignation of the youtuber Levy Rincón, or the excellent work of professionals such as Maria Jimena Duzán, Los Danieles, Ariel Ávila and many others, all of whom channel the daily rage of their audiences by making a pedagogical and therapeutic chronicle of the crimes, lies and corrupt practices of Uribe’s shadow government. The second season of “Matarife” transpires the anguish of the recent exile of someone who continues to tread the streets of his homeland with his thoughts and his critical gaze, while working against the clock to give impetus to the remaining chapters of his series, which at the same time portrays the pain of all Colombians yearning for change.

A third season has been announced for which greater resources will be needed as it takes place largely in the eye of the hurricane, from the US empire that has been protecting its interests by generously caressing the Colombian Leviathan, sure of its criminal impunity. 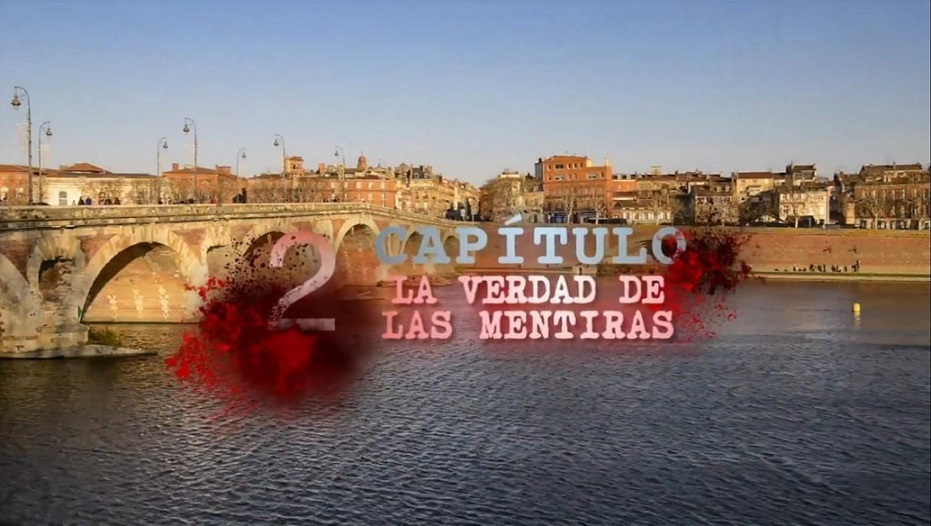 Daniel looks into the eyes of the Spanish journalist and through them challenges the public opinion of the “mother country”: “Spaniards, I look you in the eyes, and I tell you that much of the blood now spilled has descended from your own blood. Help us!

After comparing the “magical realism” described by García Márquez with the “tragic realism” narrated in the chronicles of a country mired in abuse, tyranny and institutionalised violence for decades, he allows himself to launch a subversive message of love of life and social creativity to confront the Beast, with the indispensable help of public opinion and the international community.

Behind the scenes, the charismatic actor hides moments before being announced to a room full of diaspora, committed students and authentic characters who tell the tragic story of a long exile in France, waiting for the arrival of a true democracy. A democracy whose coming has been postponed many times, and which it is hoped will restore dignity and give back the future that has always been stolen from Colombians.

While the questions are mounting, we wonder whether journalists like him, but at the same time citizens strongly committed to their time, will be able to help defeat a real evil whose power terrorises, paralyses and narcotises people’s consciences. It is clear that, in the face of the complicit silence of governments and international media, only the strong impact of series like this one can help to uncover the truth that has been so often outraged.

Journalism in Colombia today persecuted and in the shadows, in the run-up to a pre-electoral period already threatened by state terrorism and its black troops, is exercised with scarce means and courage by true fighters under the cloak of the 21st century, to rescue the authentic function of counter-power that this noble profession once had.