Recently, I had a dream, in which I visited a used book store. I was in the Science Fiction section; and with me was a small child. When, suddenly, I was in the story, fighting a huge caterpillar monster! 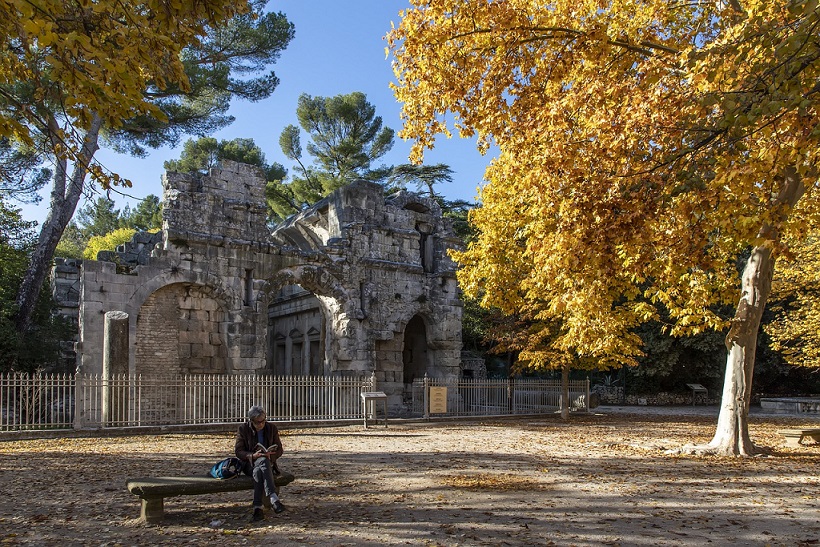 This is how reading gave me an escape, as a young child, from a dreary life and from the bullying that accompanied being a stereotypical swot.

It’s hard to know which came first: was I bullied because I was a swot (glasses, no good at sport) or did I choose the compensation that came from being a Swot, because of the bullying?

Either way, reading – fiction or non-fiction, fantasy or history – provided for me both escape and excitement: a sense of the “other”, the different, beyond my mundane small-town world.

It was an opening to the transcendent actually: the something more. It reminds me of the kid’s film“The never ending story”, which my own children watched endlessly on video.

Here, a bored, lonely, boy discovers an old book, and begins to read; only to realise that he is a character in the narrative.

In this tale, a magical land is being destroyed by “The Nothing”; and only the recovery of imagination can rescue it from disintegration. Reading is one activity which can fulfil this function, 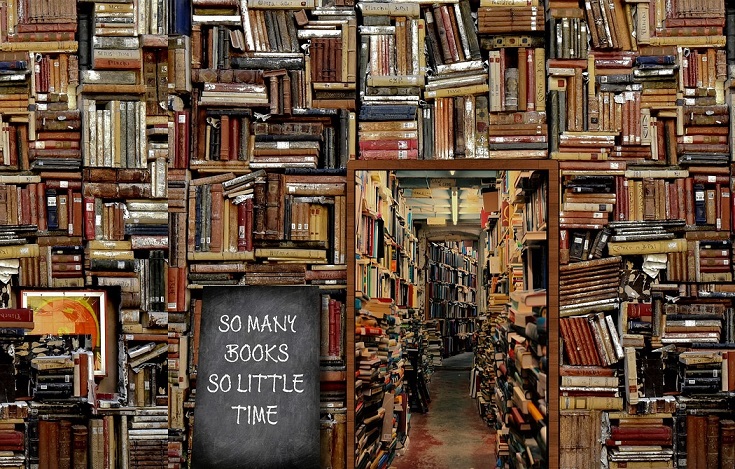 We are clearly in the Jungian territory of archetypes here – awakening our inner child. For, paradoxically, only by exploring internally, can we be equipped to act externally.

Eventually books led me to The Book, as in my teens I became a Christian. This too led to the encounter with a whole realm of discourse, a window opening on a new world.

This summer, however, I had a shock. My wife kindly arranged to end our holiday with an over-night stop-over in Hay-on Wye.

I was surprised, however, to find that there were few books I wanted to buy. My family were amazed that I only bought three!

I remember my first visit, spending hours perusing the stock, choosing which volumes I wanted. Now it was a quick couple of hours, covering the whole town, and I was done. 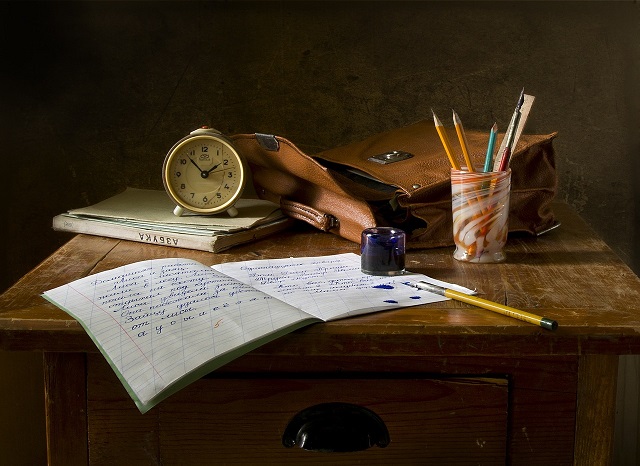 Is this because I have become more discerning, searching only for material which relates to my interests at this moment? Or have I just become more picky?

Either way, I had lost some of the openness to serendipity, which rendered other shoppers receptive to new finds among the shelves.

Qoheleth said: “There is nothing new under the sun”, and “Of making many books there is no end, and much study wearies the soul”.

Have I hit the wall? Some apparently have stories within them. I don’t. I merely consume; that is “eat, destroy” texts. But the (admittedly conservative) philosopher, Roger Scruton, once wrote: “More writing, less reading”. Perhaps he was right? Is this the time to record my reflections?