According to figures from the United Nations, more than 476 million indigenous people live in 90 countries across the world, representing 6.2% of the global population. In the middle of the Western world, they are struggling to preserve their unique cultures, traditions, languages and systems of knowledge. 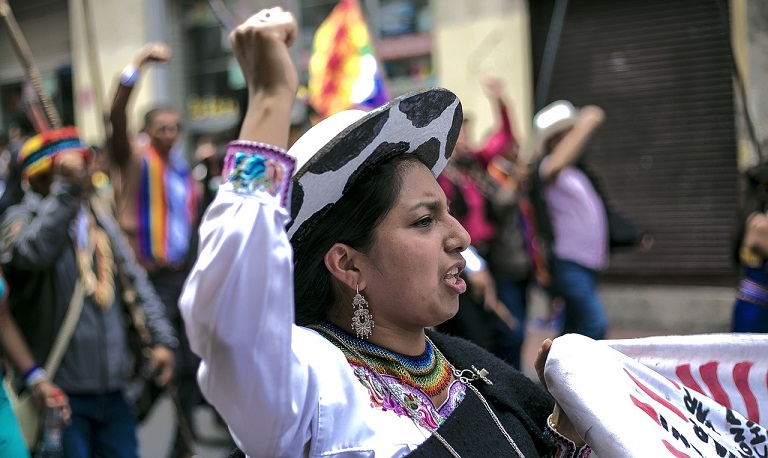 The Covid-19 pandemic hit them especially hard and exacerbated many of their already-existing inequalities.

In this situation, the multilateral organisation’s secretary-general, Antonio Guterres, advocated to guarantee rights for indigenous people to participate in decision-making, a key component to achieving reconciliation between those groups and the States.

However, what guarantees or legislation at a global level exist to enforce the adoption of those fundamental rights?

Convention number 169 of the International Labour Organisation (ILO) for Indigenous and Tribal Peoples is currently the international benchmark that some countries are using to drive protective resources to these communities.

This is how it was explained to Escaner by Irma Pineda, Mexican activist and expert in the UN Permanent Forum on Indigenous Issues. 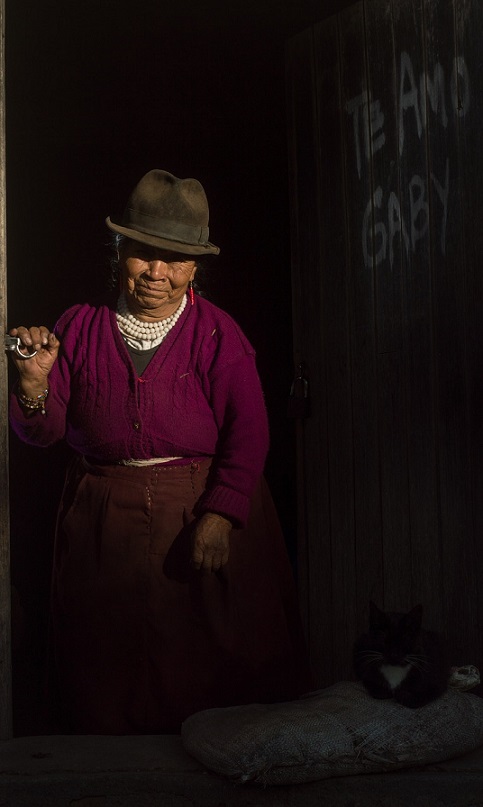 However, this Convention is sometimes unfortunately used at the States’ convenience. In the

case of Mexico, for example, when it comes to mega-projects such as mining or appropriating water, it seems that there is no right to consultation for indigenous communities.

Thus, when discussing education for indigenous peoples, the authorities allege that their right to consultation has been violated, as indicated in Convention 169, meaning that it is used at their convenience, stressed Pineda, who belongs to the Binnizá community (Zapotec from the Isthmus of Tehuantepec) of Juchitan, Oaxaca.

Pineda made it clear that little progress has been made regarding international legislation relating to indigenous communities.

This treaty has two basic proposals: one is the right of indigenous peoples to maintain and strengthen their own cultures, ways of life and institutions; and the other refers to the right to participate effectively in decisions that affect them.

To date, it has become the most important international instrument in guaranteeing indigenous rights and obliges countries to consult with these populations directly about the legislative and administrative measures likely to affect them, with the aim of reaching a consensus.

In September 2007, Convention number 169 was reinforced through the United Nations Declaration on the Rights of Indigenous Peoples, passed in the General Assembly by a large majority. 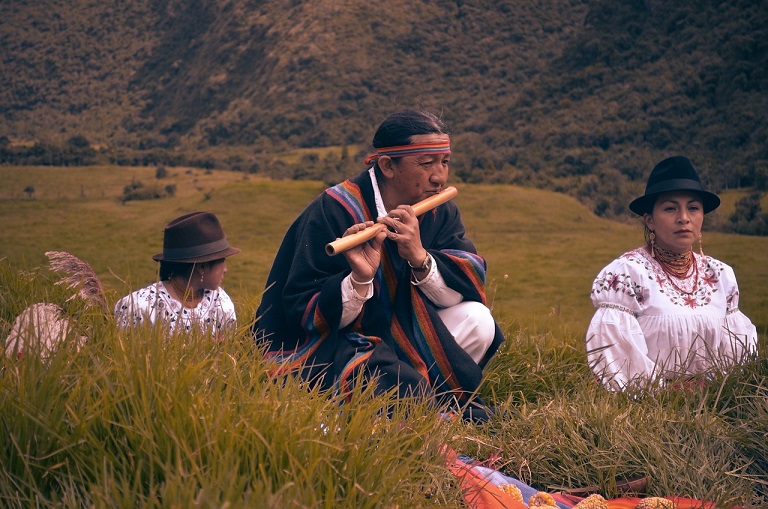 The adoption of this convention was the culmination of a process lasting more than two decades, led and promoted by representative organizations of indigenous peoples.

There is still much to do in the world to ensure the rights of indigenous communities, who have been historically marginalized and excluded from national and international policies.

What legal resources can we turn to? What laws can protect us in order to defend the rights of indigenous peoples and protect natural resources in their territories? Pineda’s response is that members of the indigenous communities, in particular, must keep their eyes open and be constantly vigilant about everything related to legislation and protection for their peoples and check that this is being applied.

However, she says that this will not happen if we do not know the legal resources that we have available.

She also considers that “The role of the media is essential in making these indigenous peoples’ rights’ violations more visible and also in amplifying their voices.” 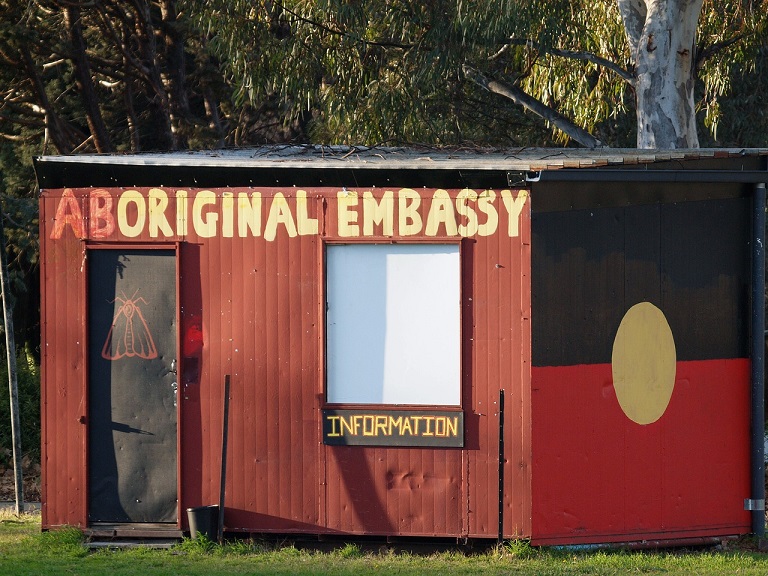 For Tarcila Rivera, a representative of the UN Permanent Forum on Indigenous Issues, one of the greatest challenges at this time is for States to consider members of indigenous communities as human beings with knowledge and much to contribute. She believes that there is an urgent need for indigenous territory and natural resources existing in these lands to be respected, since the economic policy of a country and its laws cannot be built by damaging the rights of a population, even if it is a minority.