The opening chapter of this strange novel, “A voyage to Arcturus”, describes a seance in London, attended by two characters called Maskull and Nightspore. 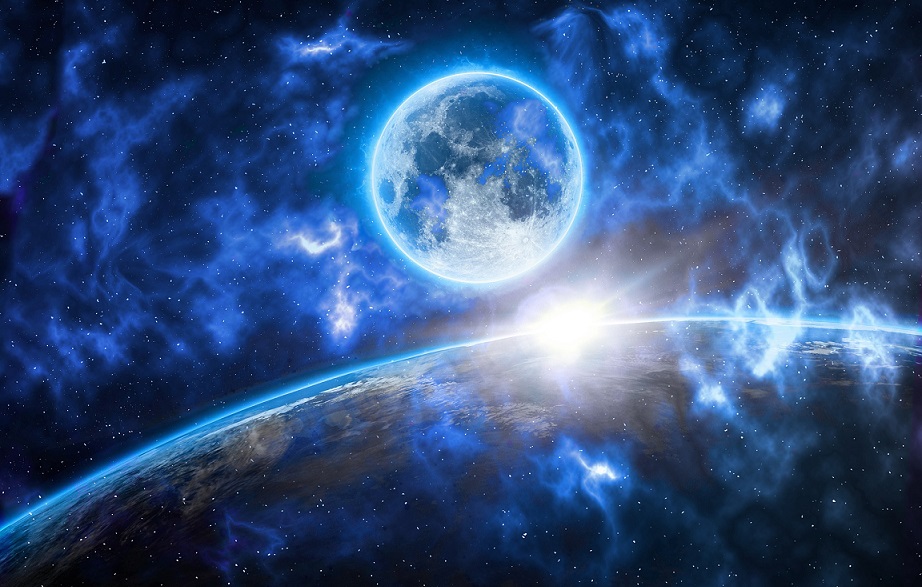 The medium is asked to account for his confidence that a manifestation will occur.

“I dream with open eyes”, he replies, “and others see my dreams”.

This is one way of trying to understand the account of Maskull’s voyage to a planet orbiting Arcturus and his experiences there.

He encounters some peculiar beings, beginning with Joiwind, a woman whose beauty and nobility is not affected by her having an extra organ protruding from her forehead.

She introduces him to two plants, ulfire and jale, with new colours he can only describe by analogy: “Just as blue is delicate and mysterious, yellow clear and unsubtle, and red sanguine and passionate, so he felt ulfire to be wild and painful, and jale dreamlike, feverish and voluptuous”. 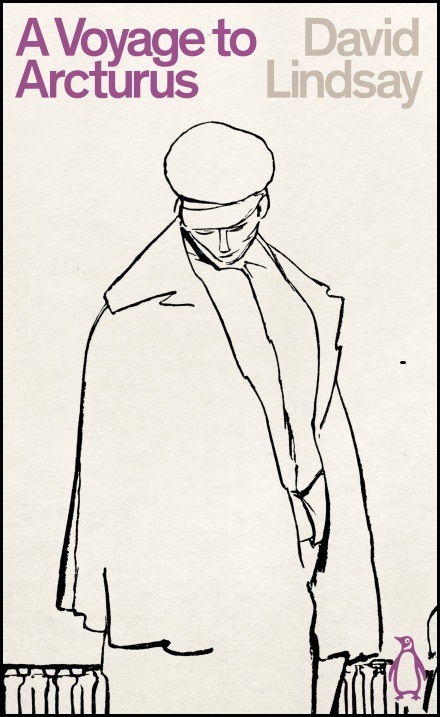 Maskull also notices a plant, with purple roots that revolve like the spokes of a rimless wheel and thus propel its movement.

Maskull enjoys Joiwind’s vegan lifestyle but when he later encounters another woman, Oceaxe, he is forced to eat meat but “the meal tasted nauseous and even cannibalistic”.

Oceaxe, living in a part of the planet inhabited by homicidal insects that drain humans of their blood, has a very different set of values and she has an unambiguous sexual interest in Maskull.

Tydomin, another strong-minded woman -she forces Oceaxe to kill herself by walking off a cliff- has a breathtakingly audacious attitude to life: “I feel that the only thing worth living for is to be so magnanimous that fate itself will be astonished at us. Understand me. It isn’t cynicism, or bitterness, or despair, but heroism”.

Maskull is understandably astonished at the creatures he comes across, as when he meets a monster in a stream only to suffer blurred vision and then find himself able to look through the animal’s body and see its blood veins.

The blood appears broken down into a myriad of particles, each one like a scintillatingly bright sun. This is just the beginning of his awareness of hundreds of bizarre organisms that amount to a mockery of the taxonomy used on Earth to classify life forms.

The bewilderment extends to what we would call human life: there is a third sex that requires a new pronoun, “ae”, because it cannot be seen as simply either male or female. Another character understands gravitation as the planet emanating female particles which the male parts of rocks and living bodies continually try to reach. 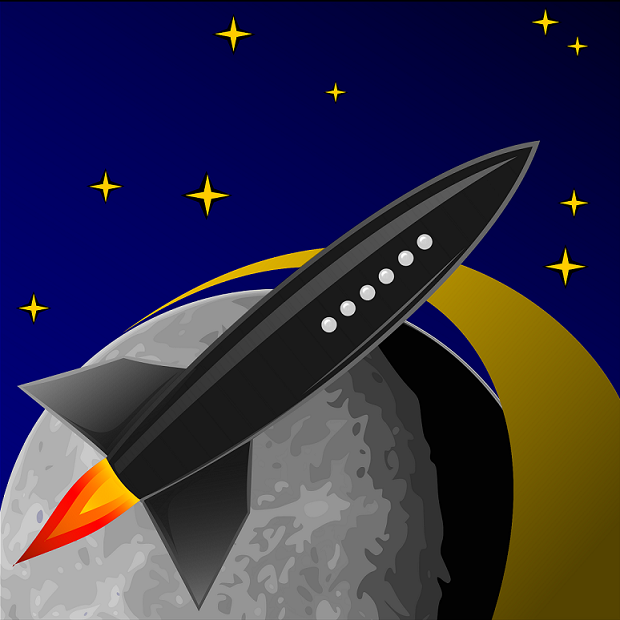 As Maskull’s odyssey continues, the story becomes increasingly bonkers, as if Lindsay consumed too many magic mushrooms and read too much Nietzsche, but its eccentricities make for compulsive reading.

The novel’s concluding scenes are as whacky as the reader will by then expect them to be and the reader has to wonder whether dreaming is best left to the sleep world with closed eyes.

“A voyage to Arcturus”, by David Lindsay, is published by Penguin Books.