Chile has become a convenient exit point for illegal gold from the Amazon, with Dubai emerging as a consistent destination for such shipments. 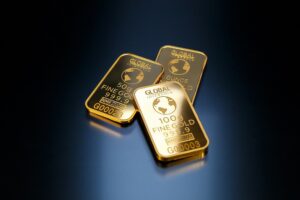 Leaders from three groups that are part of a so-called “Gold Cartel” – the Farias, Herrera and Gonzalez clans- were recently arrested for smuggling over 500 kilograms of gold from Chile to Dubai in the United Arab Emirates (UAE).

Multiple properties, vehicles, a sailboat, an apartment, and over 500 million dollars worth of currency were also seized.

Of the 35 individuals arrested, only six have faced formalized charges of illicit association, smuggling, tax crimes and money laundering, while the other 29 were released.

The Chile to Dubai route has also been exploited by other traffickers. Most famously, Harold Elias Vilches Pizarro began a highly organized and large-scale gold trafficking operation in Chile in 2013 at just 20 years of age. Among his first contracts was arranging the sale of almost 3 tons of gold to a Dubai-based supplier over 12 months.

The sale was potentially worth more than $100 million, and Vilches stood to make up to $6 million in profit. To facilitate exports, Vilches falsified documents to show his company could supply the quantities of gold demanded by the UAE company. 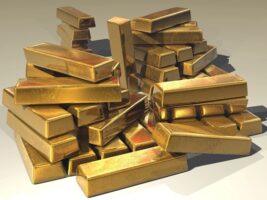 While his company made seven shipments to Dubai, Vilches Pizarro ended up fulfilling less than half the contract. In 2014, Peruvian customs seized a shipment of gold at Arica airport, bound for Chile. This was connected to Vilches Pizarro, and he was arrested in 2016.

According to authorities, four of the young man’s companies are reported to have trafficked over 1,800 kilograms worth $80 million, often using fake documents to mask the gold’s illegal origins. While most of these shipments went to Dubai, Vilches Pizarro also had operations set up in the United States.

Despite growing international condemnation, Dubai stands as the epicenter of worldwide gold trafficking networks. According to a June 2021 report by Fair Observer, gold is smuggled in and out of the country from Asia, Africa and Latin America and is associated with widespread money laundering through real estate, international trade and crypto-assets.

Officially, Dubai mandates that gold dealers comply with international standards relating to the origin of the mineral. In reality, there is little to no enforcement as information regarding the gold’s origin is not required – allowing gold from any country to be accepted, regardless of the production circumstances, 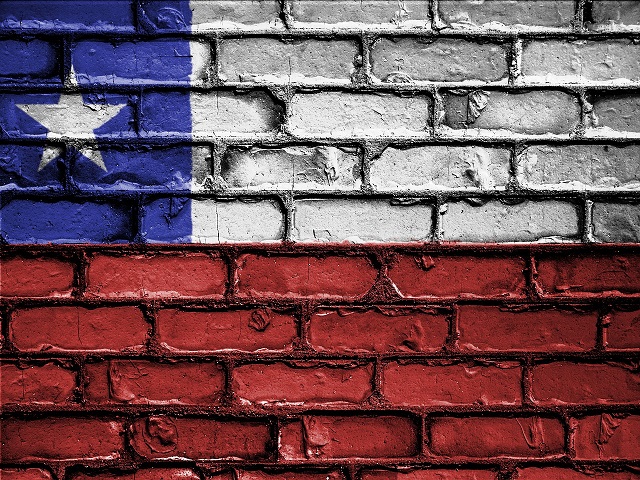 Chile makes for an ideal trading partner, given its proximity to Peru and Bolivia, where much of the illegal gold originates.

The country’s response has been a mixed bag. On the one hand, the lenient sentences for gold traffickers may not do much to dissuade participants in the gold trade.

Aside from having to pay back all the money he earned from his operations, Vilches Pizarro was sentenced to five years of house arrest with supervised freedoms. None of those involved in his scheme were sentenced to jail time.

On the other, the country’s blanket actions to regulate the gold trade have drawn criticism from the legal industry. Since 2016, any importers of gold, silver and platinum must provide detailed reports about their own imports and the quantities of gold products made yearly in the country of export, according to minerals industry news site, Kitco News. These requirements have proven difficult for traders to follow.

“Since (December 2016) when the tougher rules were introduced, I haven’t been able to import anything – gold, silver or platinum. The regulations gravely affect my business,” one trader told Kitco News.