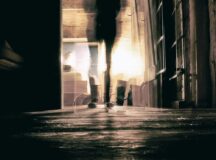 Veronica Camacho* is a woman who, like many others, was arrested in the middle of the street and taken to several detention centres in the UK. She spent more than three months in one of them and was mistreated. Fortunately, she managed to get out of “hell”, as she called it. This happened a long time ago but the memory is still with her. 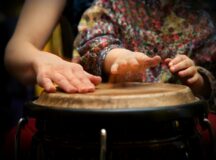 It was 2011 and the author of this article met Hugo and Frankie and their friendly dog in a pub on the edge of Victoria Park in Hackney, to talk about a decade they had spent organizing Afro-Latin parties in London and collecting music in tropical latitudes.   Graham Douglas […] 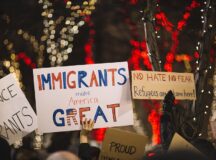 For Republican lawmakers, the immigration issue is a weak point for the US president, and they use the growing arrival of undocumented immigrants to discredit the administration and the opposing political force. There are other problems as well, and the November elections are decisive.   Mid-term congressional elections in the […] 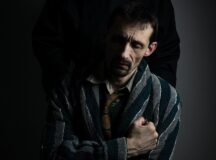 Detention centres should be banned

People fleeing from violence are suffering abuse inside the British detention centres. The open attitude of the UK government towards the Ukrainians contrasts sharply with the rejection of non-Europeans, an example that racism and xenophobia are rooted in our societies, an example that “our dreadful white ghost still recounts”. 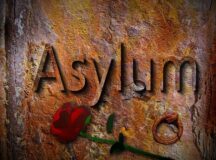 The biggest exodus of recent times

At the time of going to press, a recorded 4 million Ukrainians had been displaced since February. All of them fled Ukraine following the outbreak of war in Donbas, making this the biggest exodus seen in Europe since World War II (1939 – 1945).   This figure accounts for almost […]