Seeking to immunise the populations through “herd immunity”, acting against measures such as social distancing and the use of masks, and delaying the purchase of vaccines, are some of the many accusations made against Brazil’s president during the pandemic. 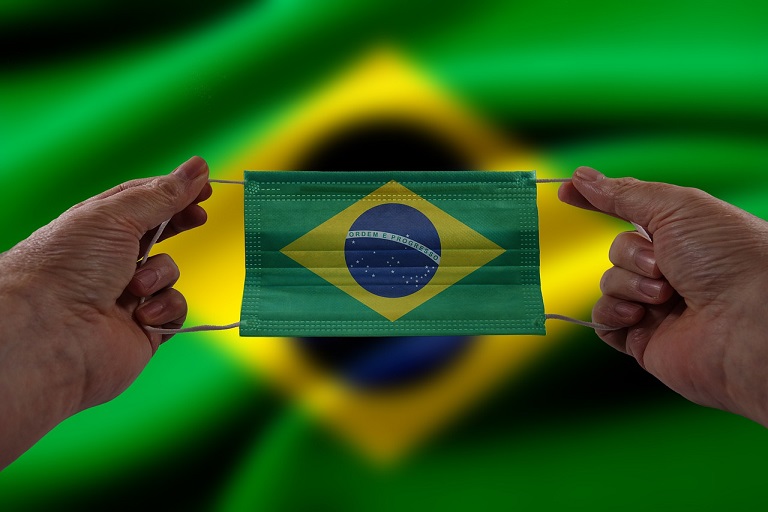 For this and many other reasons, the Parliamentary Commission of Inquiry (PCI) that oversaw the government’s handling of Covid-19 indicted Brazilian President Jair Bolsonaro.

The indictment extends to his three sons, ministers, former ministers, and MPs for crimes committed during the pandemic.

According to the final report, which is more than 1,180 pages long and was read by the board’s rapporteur, Senator Renan Calheiros, 68 indictments are expected. For the rapporteur, the federal government was negligent and chose to act in an untechnical and negligent, careless way to deal with the pandemic, deliberately exposing the population to a concrete risk of mass infection.

According to the content, the administration maintained a parallel cabinet to support health measures against scientific evidence.

He also worked with the intention of immunising the population through so-called “herd immunity”, prioritised so-called early treatment without scientific support for efficacy, worked against the adoption of non-drug measures such as social distancing and the use of masks. 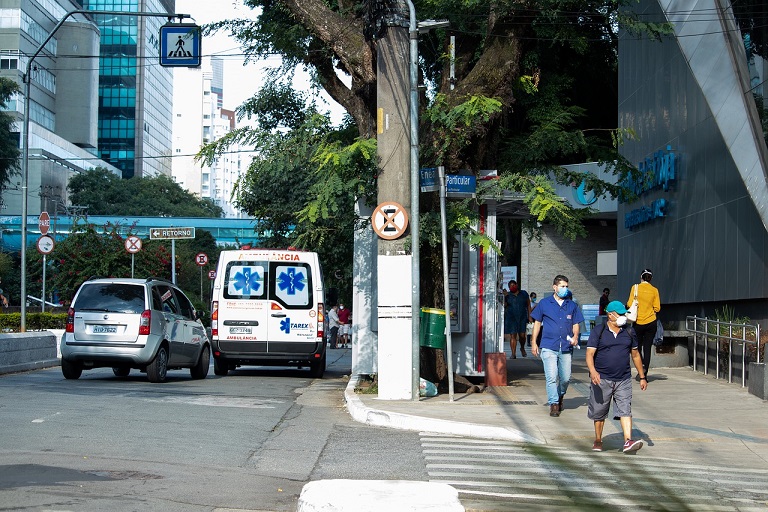 The brief notes that the Bolsonaro government “acted deliberately to delay the purchase of vaccines, in blatant disregard for the lives of Brazilians”.

Calheiros arrived at the final version after discussions since the beginning of the week with other ICC members. Before the final document, two drafts were presented.

Initially, the report would call for Bolsonaro’s indictment for 11 crimes, including murder and indigenous genocide.

The committee leadership decided to exclude these charges, which were one of the points of disagreement between Calheiros and his colleagues.

The penalties provided for in the Penal Code for ordinary crimes can amount to almost 40 years for a maximum sentence. In the case of a minimum sentence, the same calculation would lead to just over 20 years of detention.

The conclusive report will be voted on next week by the ICC, which has no power to indict anyone. 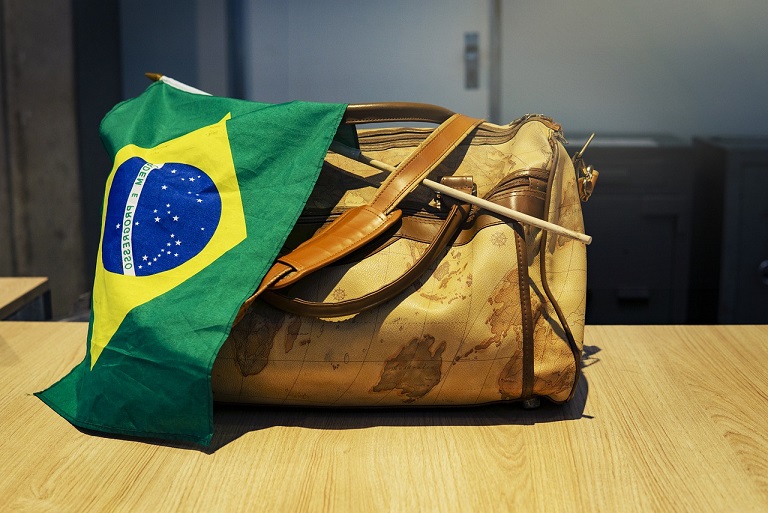 Requests for indictments will be referred to the competent bodies, including the Prosecutor General’s Office, state prosecutors and the Federal Police Department.

Calheiros also wants businessmen, doctors, and bloggers to be prosecuted. The list includes ministers Marcelo Queiroga of health, Waltar Braga Netto of defence, Onyx Lorenzoni of the General Secretariat and Wagner Rosario of the Office of the Comptroller General of the Union. (PL)