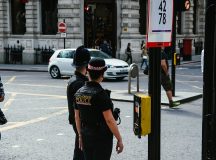 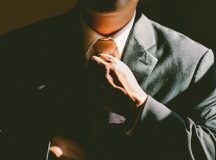 Who are the working class in British society?

â€œIs class the way people see themselves, what they do in their leisure time or Â the clothes Â they wear – or is it a deeper social relationship?â€. How this question relates to workers in the United Kingdom will be discussed on February 19 in London.   Nathan Raia   British […] 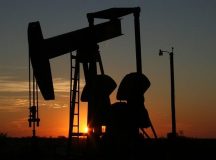 This seems to be the message conveyed by â€œJoin us for the fall!â€ a new protest against this British petrol and gas multinational that will have a space in the British Museum on February 8th 2020.   Natacha Andueza Bosch   On the 21st of November the British Museum in […]